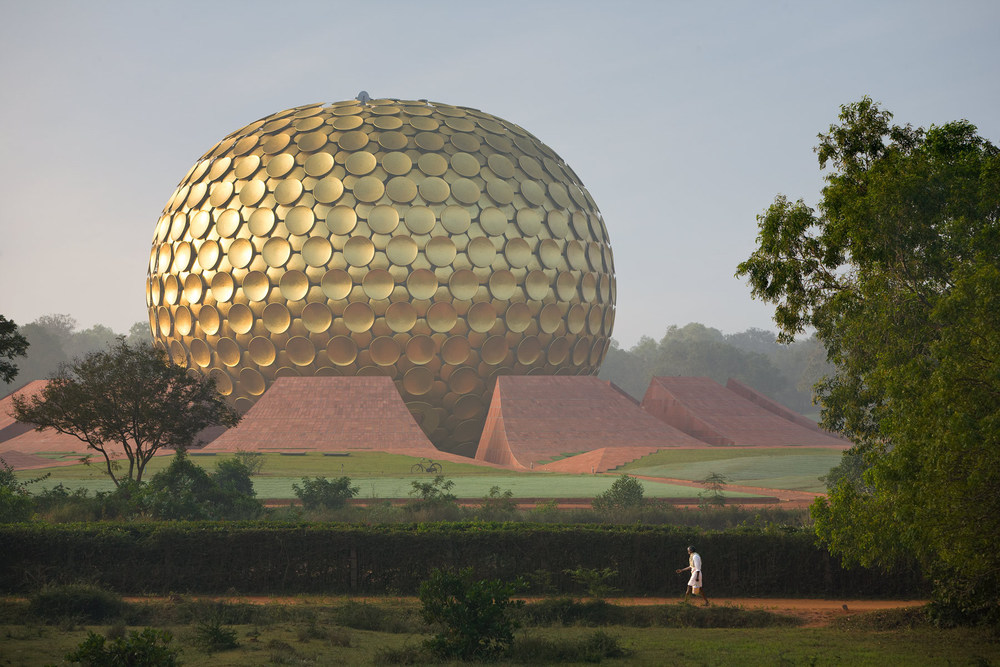 Let’s make a little trip to Pyatigorsk? Sights, photos with descriptions and interesting facts of the city of Pyatigorsk will be remembered for sure. There is something to be surprised about.

Place duel Lermontov
On the northwestern side of Mount Mashuk there is a place where a monument to the tragic event is erected. It was here that the duel between Nikolai Martynov and Mikhail Lermontov took place. The monument recalls how transient life is and how abruptly it can break. Initially, the place of the poet’s death was marked with a small obelisk. At the beginning of the twentieth century a peculiar mausoleum appeared here, where a memorial service was regularly held. Very quickly the monument fell into disrepair and collapsed. In 1915, funds were allocated for solid construction. Since at that time the Russian Empire took part in the First World War, the opening took place without any loud celebrations.

Every fan of creativity Ilf and Petrov knows what failure is. According to the famous novel, it was here that Bender was selling tickets and collecting money to strengthen the sights. Mention in the book added popularity Pyatogorsk failure. At the end of the nineteenth century, rare summer cottages appeared around the sights. There was a small village, which today looks very original. Most of the buildings were made in different styles. Here you can see both castles and oriental palaces. Most of them were converted into a sanatorium. Inside the underground cave nature, thanks to mineral waters, has formed a small lake. Due to the large amount of sulfur in the water, the lake has an unusual turquoise color and a very specific odor.

Water Park “Sun City”
In the Caucasus there are enough resorts, but every tourist knows that the village of Inozemtsevo is the best health resort of Mineral Waters. Every vacationer can breathe plenty of local healing air, heal the entire body from the Batalinsky mineral spring, as well as admire the natural beauty of Mount Beshtau. But that’s not all, because in City of the Sun water park is located in Inozemtsevo.

The center is located about 15 km from Pyatigorsk. Those who do not like to splash around in the pools will also have something to do: there is a karaoke club, a sushi bar, a comfortable hotel, a bowling center, a restaurant and a disco on the territory. In the water park “Sun City” you can easily spend a whole day. For adults there are 9 pools and 12 rides. Children can frolic on 2 children’s slides and 3 pools.

Arbor “Aeolian Harp”
Tired of the bustle of Pyatigorsk, you can go in the direction of Mount Mashuk. Here, at the Mikhailovsky Spur, on the top of the mountain there is a small, but very unusual rotunda “Eol’s Harp”. From this place you can see the neighborhood: motels, springs, residential areas.

Both guests and residents of the city love to stroll near the gazebo. Local places give travelers a sense of calm and some magical freedom. The air here is so clean that it seems to fill the whole body to the tips of the fingers.

The ancient Greek character Eol is the master of the winds. It was in honor of him gazebo got its name. Earlier two small harps were installed here, making sounds when the wind was blowing. To date, this function is performed by the speaker system.

Second Athos Monastery
Beshtau and Mashuk are the two mountains of Pyatigorsk, which can be seen from anywhere in the city. Near the summit of Beshtau is the Vtoro-Athos man’s monastery far beyond the borders of Russia.

Historians claim that it was founded by monks who came here from Mount Athos itself. The modern appearance of the building is very different from what it was originally. Today it is the famous shrine of Pyatigorsk and an unusually popular tourist attraction.

The fraternal building has the status of the most visited throughout the monastery. Various exhibitions are held in the lobby. Also here you can see the monks’ cells. On the territory of the shrine are kept ancient icons and relics of saints.

Hot Mountain and Mashuk
The main visiting card of Pyatigorsk, the famous statue of an eagle, is located on the ledge of the Hot Mountain. The grand opening of the sculpture was timed to the 100th anniversary of the city. Sculpture is an image of an eagle with a snake. This is the official symbol of the Caucasian Mineral Waters.

Not far from the city is Mount Mashuk. On its slopes and the top there are many monuments related to various events. Sights are created both by human hands and by nature itself. On the mountain were found as many as five sources with mineral waters of different chemical composition. In addition to the TV tower, there is an observation deck at the top of the mountain.

State Museum-Reserve M. Yu. Lermontov
Mikhail Lermontov spent some period of his life in Pyatigorsk. It is not surprising that there are still many attractions associated with his stay. It is not by chance that the main and most visited place is the house where the writer lived.