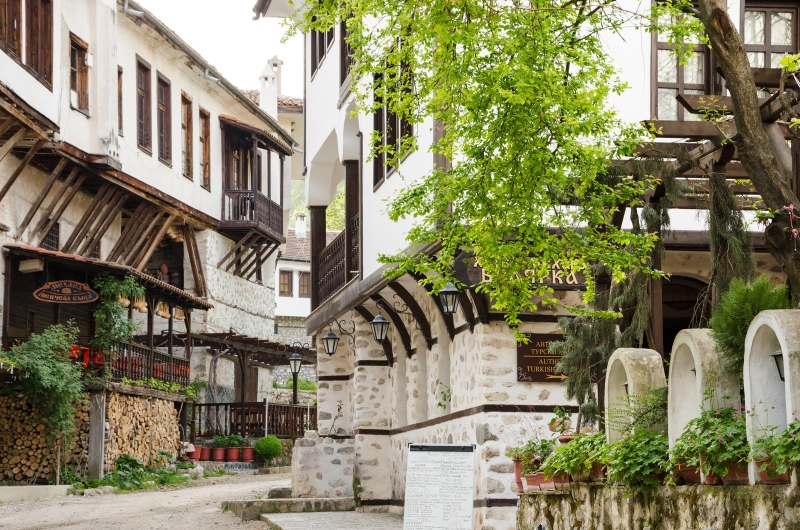 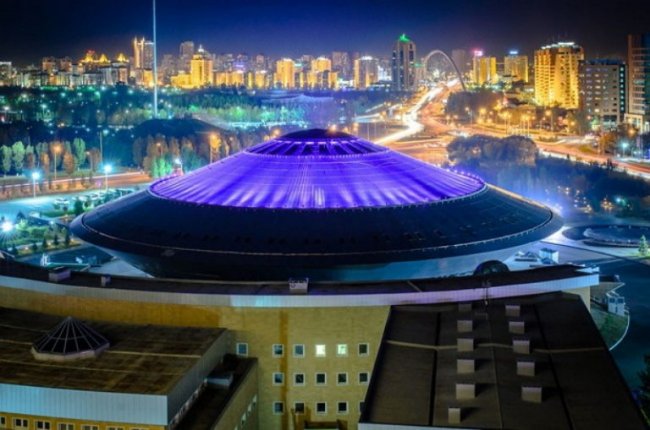 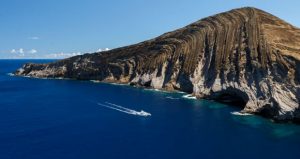 1. Lascaux Caves: a complex of caves, famous for rock paintings from the Paleolithic period, France.
Lascaux Caves is a cave complex in the south-west of France that is famous for its cave paintings from the Paleolithic period. They contain 900 of the best-preserved examples of Late Paleolithic art. According to the estimates of scientists, these figures are approximately 17 300 years old. They mainly consist of images of large animals, most of which, judging by the presence of organic remains, lived in this area during that period.The caves, which have been closed to the public since 1963, have in recent years been threatened with destruction due to the mold that has emerged and is only partly controlled. Any human presence in the cave is considered potentially destructive. Usually only the guard comes into them, once a week and for a couple of minutes.In 1979, the Lascaux caves were inscribed on the UNESCO World Heritage List along with other prehistoric areas in the Vézère Valley, France.

2. Pogeglia: a very small island, located near Venice, which allegedly visited by ghosts, ItalyPoveglia is a small island located between Venice and Lido (Lido) in the Venetian Lagoon (Venetian Lagoon), in northern Italy.

For centuries, Pogeglia was a refuge, a stronghold, a place of exile, and a dump for the sick and the dead.

In 1348 in Venice appeared bubonic plague and Poveglia, like many other small islands, became a quarantine colony. Fearing the rampant spread of the disease, Venice banished many of its citizens to the island who had symptoms. In the center of the island, the dead and dying, who were mistaken for corpses, were burned on giant bonfires. These fires were burning again in 1630, when the black death again passed through the city.

In the 20th century, the island was again used as a quarantine station, but in 1922 the island was turned into a hospital for the mentally ill. The hospital operated here until 1968, when it was closed, and the island again became uninhabitable.

This island is surrounded by legends about the ghosts of the victims of the plague and war, as well as the ghosts of a mad doctor at a mental hospital who allegedly dismembered and tortured patients.

Today, the island is closed for both locals and tourists. In recent years, Italian construction companies have tried to restore the former hospital building, but suddenly stopped working for no reason.

3. The secret archives of the Vatican: in the archives themselves can not get nobody but a few peopleThe Vatican secret archive located in the Vatican is the central repository for all laws passed by the Holy See. The entrance to the Vatican Secret Archives building adjoins the Vatican Apostolic Library, located on St. Peter’s Square. The archive also contains government papers, correspondence, office books of the papacy and many other documents that the church has collected over many centuries. In the 17th century, on the orders of Pope Paul V (Pope Paul V), the Vatican secret archive was separated from the Vatican Apostolic Library, where scholars could only get very limited access to it. The archive remained completely closed to the public until 1881, when Pope Leo XIII (Pope Leo XIII) opened it to researchers, over a thousand of whom now examine archive documents every year.The use of the word “secret” in the title “Vatican Secret Archive” means the non-current meaning of this word for confidentiality. Its meaning is closer to the word “personal”, which means that the archive is the personal property of the pope and does not belong to any department of the Roman Curia (Roman Curia) or the papal see. The word “secret” was widely used in this sense in such phrases as “secret servant”, “secret butler”, “secret sculptor” or “secretary”, the word was used rather to denote an honorable position comparable to today’s VIP title.In other words, you can ask to see any document from the archive, because it is not secret, despite the name. However, it is strictly prohibited to enter the archive. You must apply for a document that you want to view, and it will provide you.